How to understand Israeli housing policy in three hours?

From early State housing for Jewish immigrants to public housing projects, from Project Renewal to market liberalization and the current  'Raze and Rebuild' (Pinui Binui')program,  the Kiryat Yuvel neighborhood of Jerusalem showcases it all. The tour is led by the chair of Kiryat Yuvel neighborhood’s planning board, Urban Clinic staff member  Michael Ziv-Kenet, and the Urban Clinic academic director Dr. Emily Silverman. 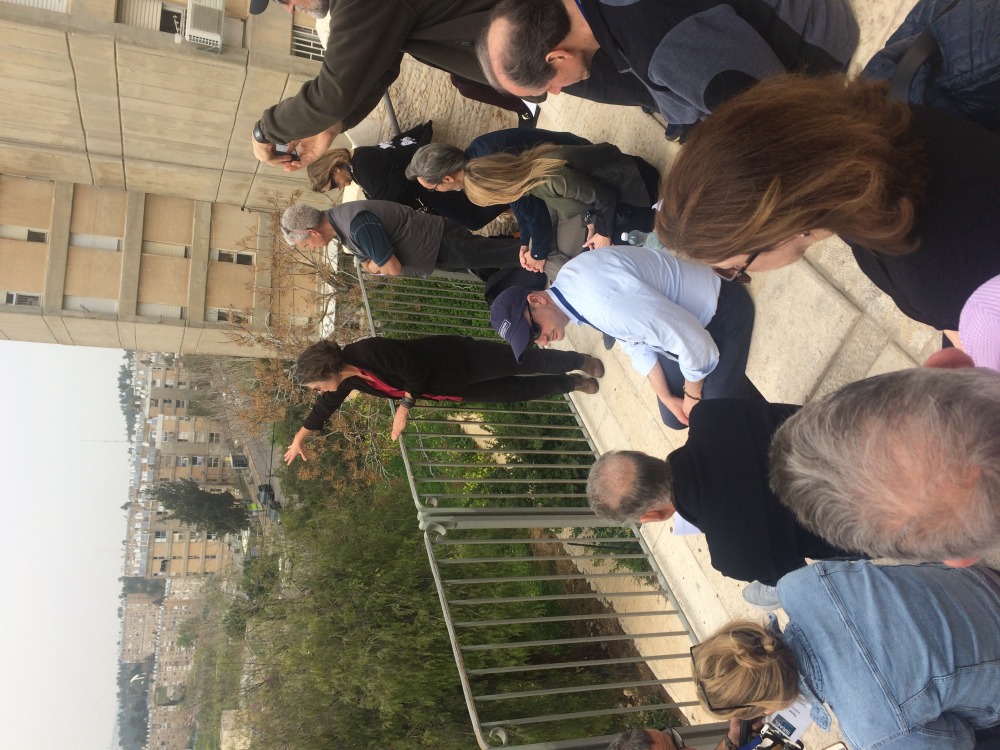 Wadi Joz, or “Valley of Walnuts”, is an East Jerusalem Palestinian neighborhood between the Hebrew University campus on Mount Scopus and the walled  Old City. It is considered a  commercial hub for East Jerusalem, with the potential for much needed public buildings, tourism and parks.  The tour is guided by the head of the Wadi Joz master planning team, architect Yaara Rosner-Manor, who heads the urban planning program at the Urban Clinic, and architect Tareq Nasser, who leads place-making and participatory planning processes in East Jerusalem. The walk  raises issues about the  lived experiences of housing, education, transportation, economy and public spaces in an inner East Jerusalem neighborhood, and, depending on the time available, also delves into  approaches to land ownership and urban planning.

The Jerusalem Light Rail as a Connector - and Divider

The Jerusalem Light Rail is  one of the most diverse spaces in Jerusalem:  secular Jews, the Ultra-Orthodox, and Palestinians ride shoulder-to-shoulder from South -West to North East Jerusalem. Yet the Light Rail  has also been a target of violence and conflict. We travel on the Light Rail,  with stops along to the way to  consider how the Light rail interacts with the streets, infrastructure, and neighborhoods on both sides, as well as how subtle symbols in signage and language can make people feel more or less included.