If you could experience a city from 95cm – the height of a 3-year-old – what would you change? Urban95 asks this bold but simple question of city leaders, planners, architects, and innovators.

Urban95 is rooted in the belief that when urban neighbourhoods work well for pregnant women, babies, toddlers and young children, they also tend to nurture strong communities and economic development.

More child-friendly urban planning policies are urgently needed: Israel ranks highest in the OECD for its share of young children ,and lowest on child welfare. Groups with the highest fertility rates–Arabs and Ultra-Orthodox Jews – also have the highest poverty rates; and as planning policies put them in separate towns, large numbers of children are growing up in concentrated poverty. On current trends, Israel will double its number of urban residential units by 2050, and most will be highrise, presenting complex challenges in creating livable space for very young children.

In 2017 the Urban 95 Peer Cities Network brought together city architects and planners and early childhood leaders from nine diverse cities, including Ultra-Orthodox and Arab Cities, for a series of six workshops and field trips on urban planning issues including playgrounds and play, early childhood daycare centers, and new neighborhoods.

In Year Two we are supporting each city to advance local initiatives, and drawing on the learning, good practices, and obstacles to prepare first-ever policy papers on urban planning and early childhood in Israel, with a focus on Play, Learn and Live. The project was presented at the Acco Urban Forum in December, in a well-attended session on “Play and Planning: What’s happening on the Playground?” 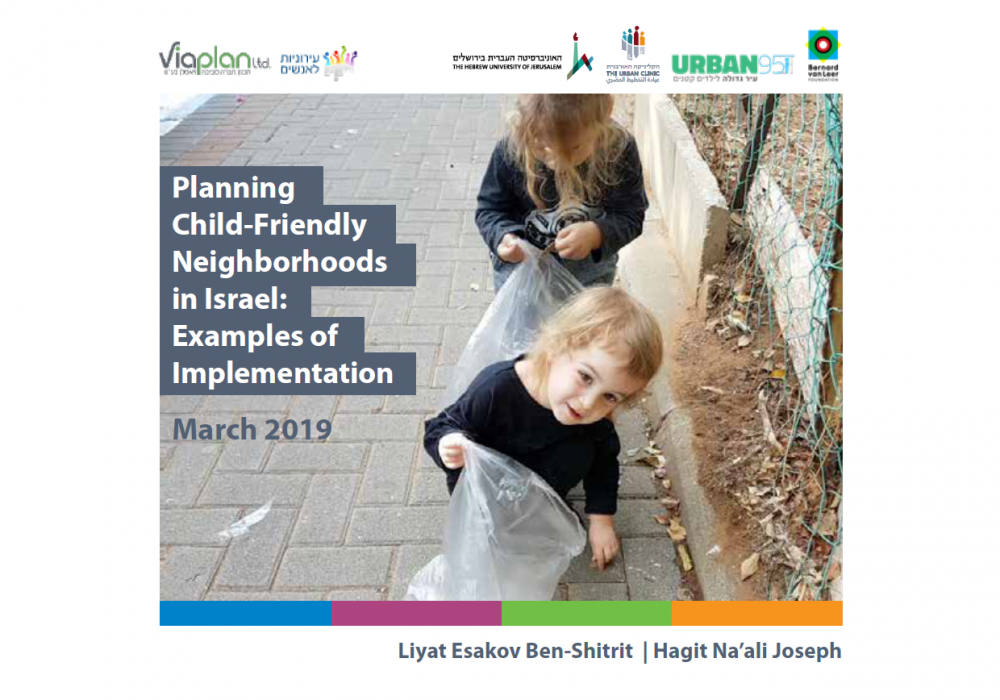 Play in the City (English)

Play in the City (Hebrew) 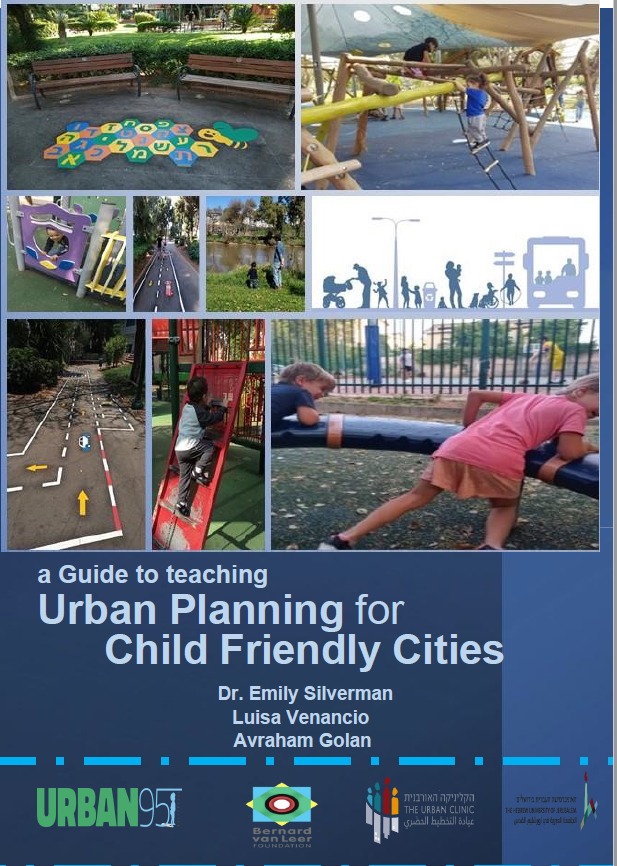 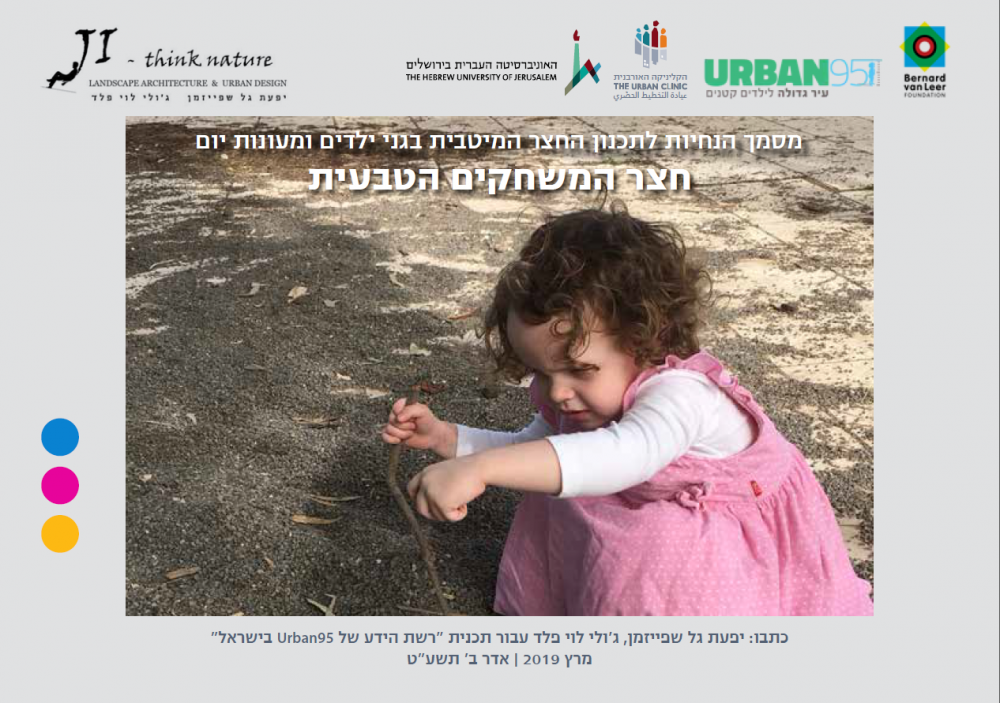 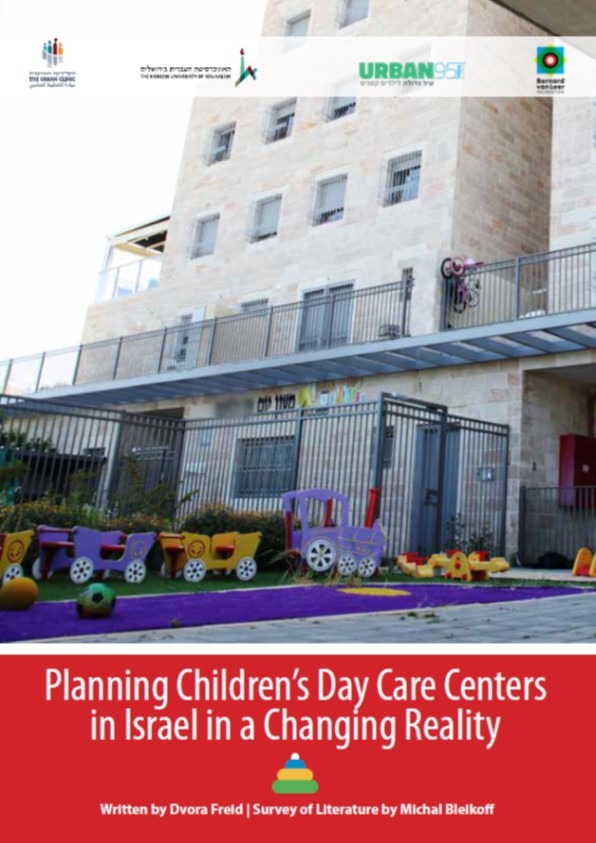 Planning Daycare Centers in Israel in a Changing
Reality (English)

Planning Daycare Centers in Israel in a Changing
Reality (Hebrew) 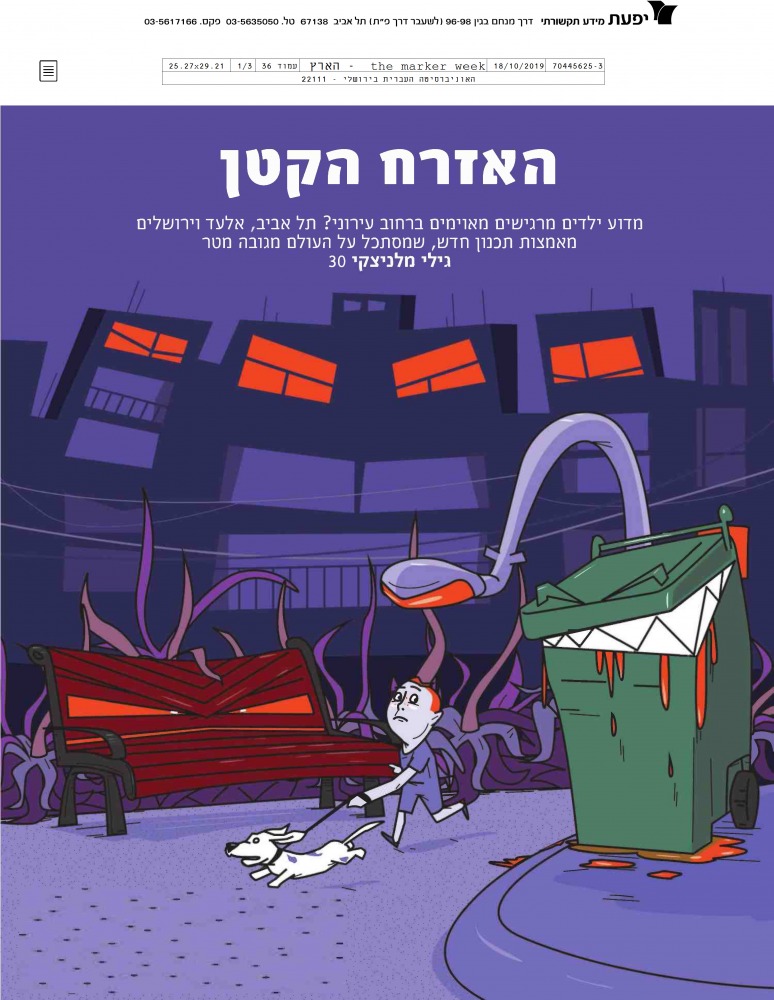 Article in "The Marker" about Urban 95 at Elad" (Hebrew) 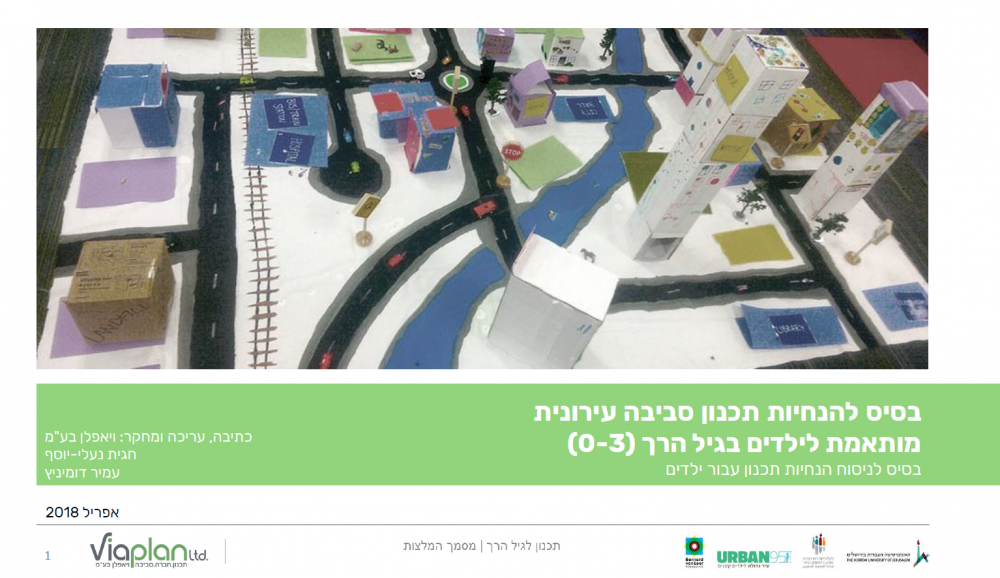