The Urban Clinic teamed up with the Heschel Center’s Local Sustainability Centers to hold a networking session on Placemaking at the Israel Urban Forum in Acco in December. The session opened with a poster-exhibition curated by Clil Gross and Haya Mani from the Urban Clinic, based on information collected from about twenty place-makers nationally. Mani, Gross, and Dr. Silverman created the poster format to display the information, which was then used as a catalyst for the first ever national conversation between Israeli placemakers. The Urban Clinic is now analyzing the information presented to identify correlations between the different goals, partners, strategies, budgets, and timeframes of various projects, and more, as the basis for a national discussion within this new network of placemakers. 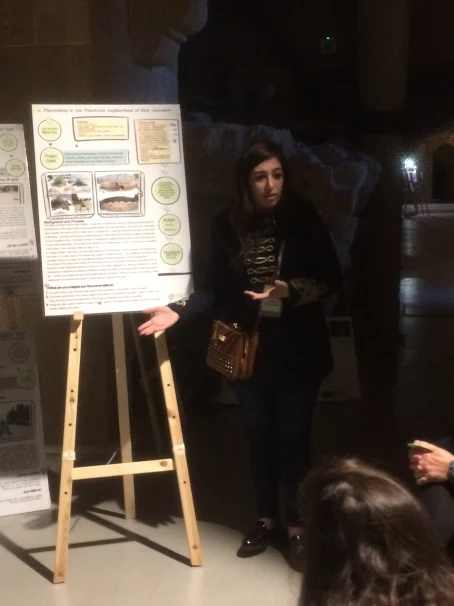 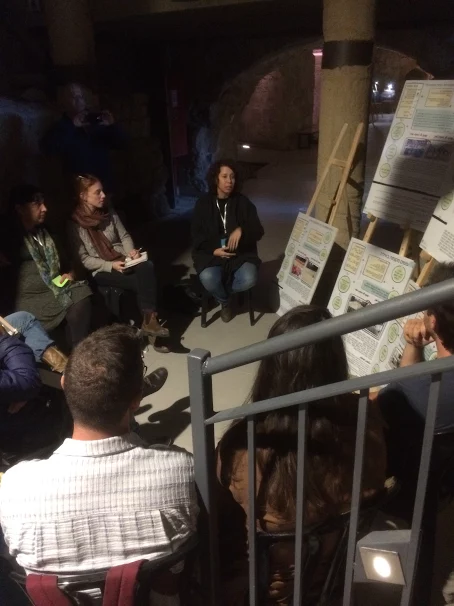