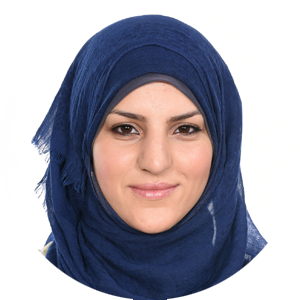 Architect Maliha Zugayar holds a B.A. in Architecture from Birzeit University in Ramallah. She is currently completing a master's degree in Urban Planning at the Hebrew University of Jerusalem and lives in Beit Hanina in East Jerusalem.

In her research thesis, she explores informal high-rise construction through the case study of Kufar Akab, a suburb of about 80,000 people within the municipal boundaries of Jerusalem and outside the separation wall. By using GIS mapping and interviews she examines, on the one hand, the role of developers in shaping the urban space, and on the other hand, the perception of the space as a slum area of hope or despair by the residents. 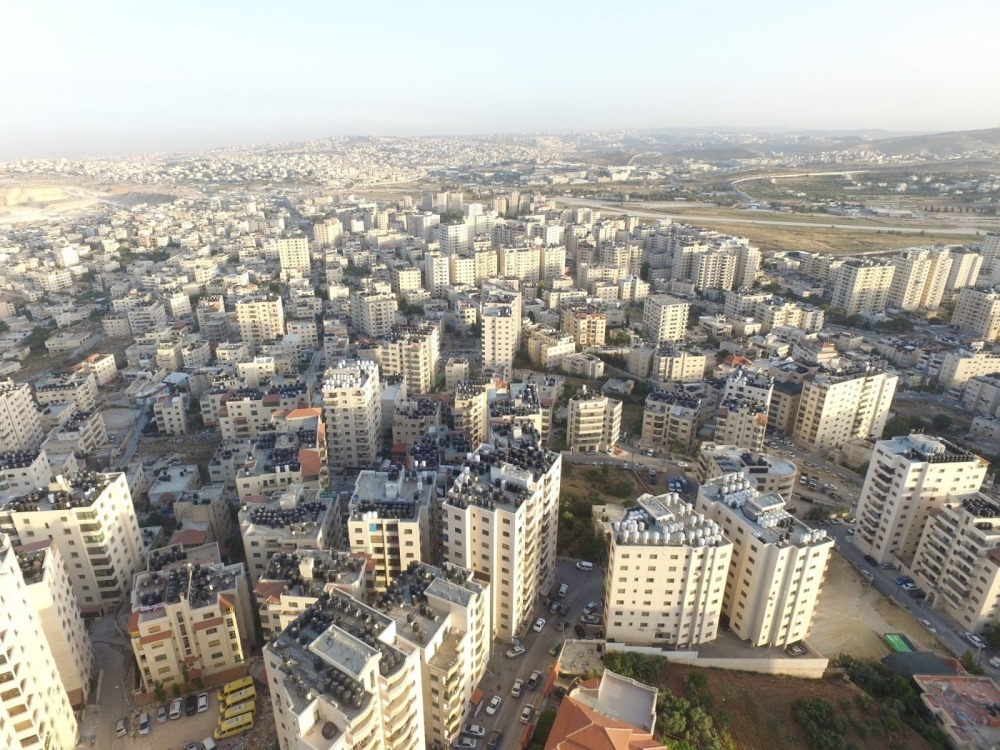 When I grew up in Kufar Aqab, it was a green quiet formal village on the outskirts of Jerusalem, with no homes taller than four stories. My family moved away when I was a child, to live closer to the center of Jerusalem. Nearly a decade later, in 2014, I returned to Kufar Aqab. The suburb had completely changed, with dozens of closely-planted fifteen story apartment buildings and a population that had grown tenfold, from perhaps 8000 to 80000. As an architect and a mother, I was deeply concerned about living in high-rise apartment buildings built without construction inspections or building permits, purchasing when there are no bank mortgages or guarantees, and raising  my daughter in an area with  running sewage,  no parks and no police. As a research student, I wanted to investigate the situation, to understand the implications of the changes.

The research proposes a definition for 'Vertical Informality': developer-built mid or high-rise housing for sale or for rent, that (ii) lacks formal registration and bank-financing, and (iii) may not comply with formal planning and building codes. It then explores the involvement of developers in high- rise informal housing and asks:

I found that the quality of apartment buildings, and the level of risk in purchasing an apartment, varied considerably. Developers who built at higher standards with low risk to purchasers share three important characteristics: Higher level of education and construction experience; strong sense of social responsibility and religious commitment; in addition to strong financial backing.

I also found five conditions that lead to the formation of vertical informality : High demand for low cost housing, limited enforcement of regulations, land use/ topographical/geopolitical restrictions, available technology for high-rise construction, and finally the availability of construction workers experienced in high-rise housing.

At last, I found that vertical informality holds considerable risks at all sites, with substandard or even potentially hazardous quality. However, this method also succeeds in constructing a large quantity of lower-cost units, in areas of high demand.