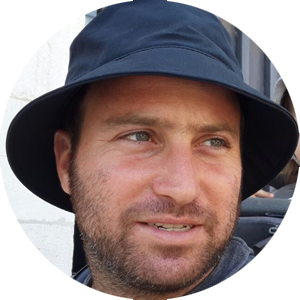 Michael is a PhD student in the department of political science in the Hebrew University of Jerusalem and an urban social activist and entrepreneur. Michael believes that the ‘city’ has the power to lead by example in making a more just and egalitarian society, and is actively involved in promoting a democratic vision for the city. In his research, he is interested in contemporary patterns of local polity-building and the normative challenge of cities to the nation-state’s democratic legitimacy. Other interests include: democratic theory, local governance, and political ideologies.

Beyond his work in academia, Michael is active in local politics on issues of urban renewal and economy-based segregation. He is part of a network of activists in his local neighborhood, which is undergoing an intensive process of market-led urban renewal, in promoting a more equitable, just and sustainable process of urban regeneration. In his activism, he promotes debates and discourses on a shared urban vision for all the neighborhood's residents and actively lobbies members of the Knesset, city councilmembers, and the municipal bureaucracy on the community’s behalf. Furthermore, recently he has taken part in a social-venture accelerator, creating a social venture that addresses the financial and social challenges of urban renewal in Israel.

When not immersed in the challenges of urban life, he co-ordinates the research program on ‘Democracy and Governance’, in ‘The Shasha Center for Strategic Studies’, which brings together academia, public service and civic society to discuss and advise the State of Israel on the future of democracy and governance, looking towards the year 2048. 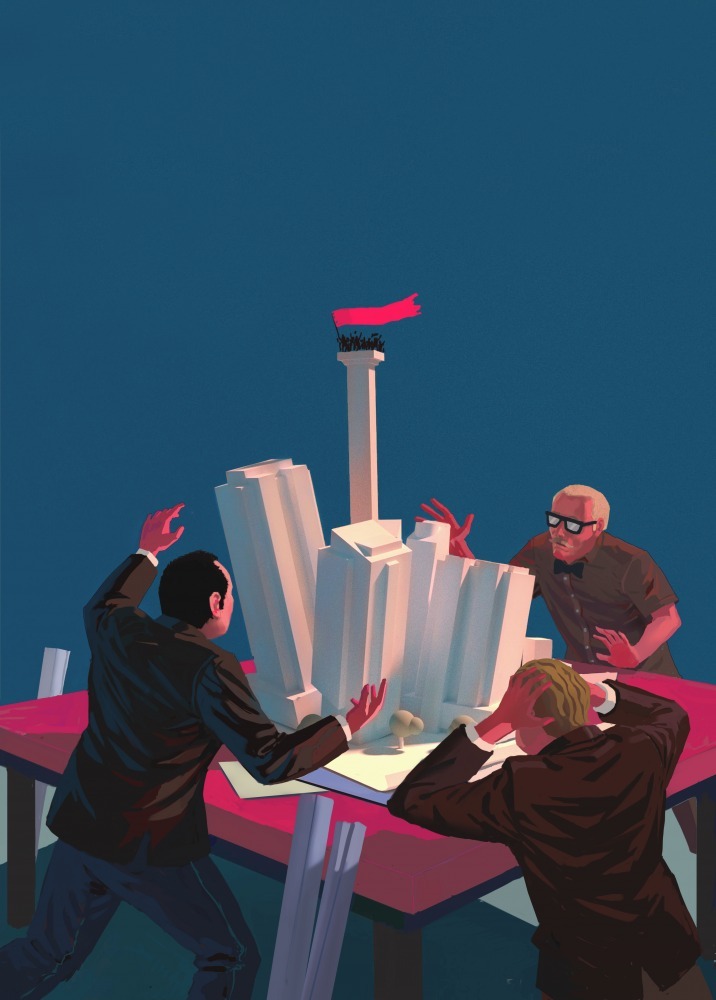 Can the city revolutionize the way we work, trade, share, live and do politics? Seen as the great human project of the 21st century, a growing number of activists, politicians and scholars think it will, but the real question should be “how?”.

On the 10th of June 2018, a new Italian government, headed by the far-right party La Lega, refused docking to the NGO owned rescue boat ‘Aquarius’ in Italy’s naval ports. The boat was carrying 629 migrants from Africa, who were stranded at sea, while trying to make the perilous crossing from Africa to Europe. This spurred an open challenge from several southern cities’ mayors, including the mayors of Naples and Palermo, that called their local port authorities to disobey the government’s directives and allow the vessel to dock.

These two interconnected, democratically elected, political entities – the Italian Republic and the Metropolitan City of Naples (for example) - were caught in a political debate that exceeded rhetorical disagreements on policy into normative questions on sovereignty and political representation. The mayors of Naples and Palermo, amongst others, exhibit the growing idea that cities can impose legitimate sovereignty on their municipal boundaries and have normative obligations to their residents, and could become an ideological and political alternative to the state, specifically, a progressive alternative to the state, but also to capitalist markets and growing right-wing populism, as epitomised by the progressive DIEM25’s public statement on the affair: “Where national governments fail the test of humanity, cities must take the lead in showing us how to remain human”.

This is not a single incident, nor an outlier in an ordered and stable relationship. The mayors of Naples and Palermo are part of the urban grassroots movement network of ‘Fearless Cities’ that includes mayors and political leaders from cities such as Barcelona, Bologna, Warsaw, Rojava and more, who challenge the state’s authority on contested political policies, like closed borders or austerity.

Progressive agendas have become comfortable in the urban setting. Whether in the ‘Fearless Cities’ or even in New York, Los Angeles or Chicago who are setting their own immigration and welfare policies; or Seattle, Boston, Oslo, Cape Town, Tel Aviv and others laying their own goals of sustainable growth; cities are embracing progressive causes, pushing back on the state sovereignty on those issues, in their jurisdiction.

This is not exclusive to the left. Cities have become the subject of many political ideas, radical, progressive or conservative; putting the focus on urban politics and “the city”. These ideas go beyond conventional urban management policies and local governance, reimagining the city as an organized political agent – a polity. Moreover, a democratic polity – a ‘demos’.

But, the modern city was never designed to be the democratic manifestation of a territorial polity. A great liberal project, the modern city has limited political imagination, constricting its institutional design, scope and breadth to a hand-full of liberal interpretations of political authority, mainly to governance theory inspired or market-based approaches. Thus, creating a major tension between liberal and undemocratic institutional design and democratic and popular aspirations, prompting the question: Can ‘the city’ consolidate its new political power and reimagine itself and its institutions to create a truly democratic city?

An article written by Michael and Noga Keidar: Jerusalem: The City Not Allowed To Be a City