In Spring 2019 some students came with a project they had already investigated, dreamed, and wanted to make happen: Architects Murad Abu Diab and Ismail Salah demonstrated the economic and planning feasibility of a large low-cost home-ownership in Bet Hanina, on land owned by a non-profit community organization and zoned for housing, working closely with the relevant professionals. Other students joined Jerusalem professionals who are already carrying out inspiring work: Jerusalem's central district's planner Tamir Mansour mentored land assessor Elad Zaira in evaluating the architectural and economic possibilities of regenerating abandoned or underused buildings in the center city, and community planner Kuti Gillad, himself a recent graduate of the MA program in Urban Planning, guided architect Renana Goldberg in investigating urban regeneration options for an enormous decaying mixed-use building in the heart of the Ultra-Orthodox Bukharin quarter. This course was also an opportunity for some students to contribute to and learn alongside Urban Clinic projects: Architect Thara Karesh showed how a new park planned for Umm el Fahum could be made suitable for very young children, mentored by East Jerusalem PLacemaker Tareq Nasser; lawyer Amal Oraby worked with architect Islam Ideas and Dr. Enaya Banna to plan and document each day-long session of the Urban Clinic's "Platform for Planning in East Jerusalem", and architect Ortal Tzadok drew up much-needed plans for two-story day-care centers, using a pedagogic approach developed with the Urban Clinic's "Big Cities for Little Children" Urban 95 program, and mentored by community-social worker Noga Adler. 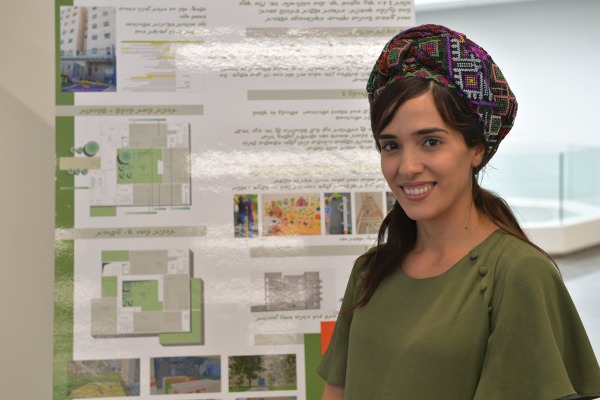 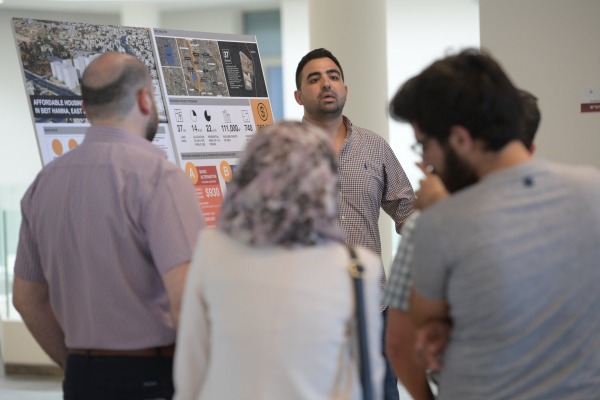 In Spring 2016, the course was co-taught with the Jerusalem municipality deputy chief city architect, Dana Bornstein. Students worked with community urban planners to map and analyse ‘the publicness of public space’ in five Jerusalem community councils, including a Haredi neighborhood, an East Jerusalem neighborhood, and a  low-income and a higher-income central Jerusalem area.  Student teams explored the gap between statutory planned uses and actual uses, and contrasted levels of access and use by characteristics such as gender, nationality, religiousity, income levels, neighborhood residents and tourists. Three of the  student posters, presented to Jerusalem professionals and other academics, are linked here: A Tur, Ginot Ha-Ir, and Katamonim.

The 2015 course deals with issues of urban regeneration through raze and rebuild projects and their effects on the residing community. A semester long workshop engaged students with specific designated buildings in order to produce a report on the social aspects of planning in the area to help decision makers, entrepreneurs, planners and residents to map to possibilities and interests directed at the different buildings.

The work was directed by architect Yaara Rosner-Manor and Dr. Emily Silverman with the cooperation of "Moriya" – Jerusalem's building corporation. During the semester student worked at list 10-12 of fieldwork and to prepare reports and presentations that will be later presented to Moriya and local residents.

The 2014 course focused on the theme of "the University as a Good Neighbor", also the topic of our launch event. Students researched international good practice case studies, in which Universities made a conscious decision to move away from the often contentious 'town/gown' divide. The group then focused on the relationship between the student dormitory and the French Hill neighborhood adjacent to the Mount Scopus campus of Hebrew University, working together with the community board, the university and municipal planners to gather data and undertake community-based research. In the final stage the group presented and displayed its findings to university representatives and received their comments and recommendations. 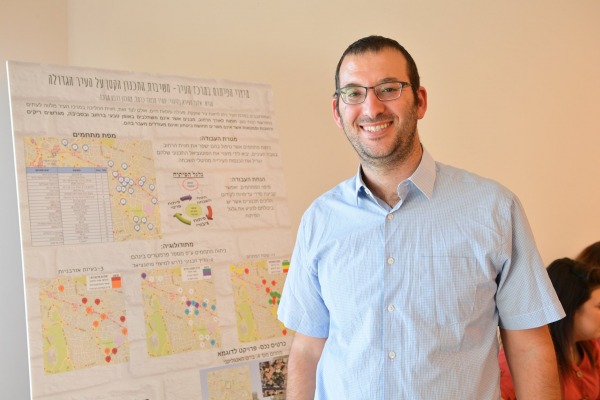 Urban planning students bring international academic experience in socially sustainable planning to the field. The students join local government planning departments, local NGO's and private sector developers, all involved in urban regeneration programs. This unique position contributes both to the social impact of urban regenerations and to the accumulated knowledge of social urbanism in Israel. 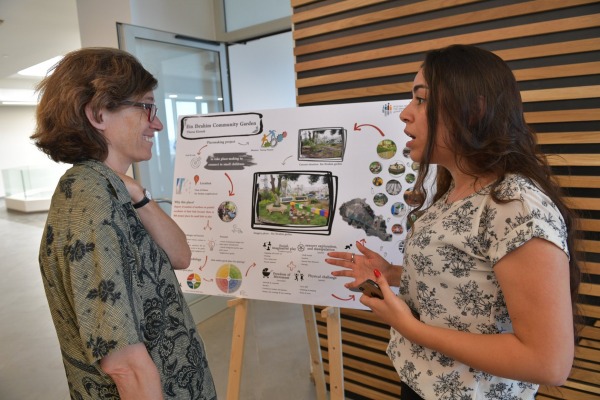 In coming years, the Urban Clinic intends to offer up to four courses annually, tailored to meet the needs of municipal and community partners, and faculty expertise. Civic groups and municipal and national stakeholders have already proposed topics for which they seek an evidence base to guide new policies and programs. Proposed topics include: City Councilors and Local Planning Boards; Arts Policy for a Creative City; Siting New School Buildings in East Jerusalem; Pilgrimage Tourism, and Involving Residents in Urban Regeneration. In some cases, the courses may be carried in conjunction with Universities from abroad.

The clinic funds students' attending fees for the annual conference of the Israeli Association of Planners. In exchange, the students are asked to write a critical summary of sessions dealing with key issues of planning in Israel.
Read English summary and impressions by student Shira Lichtenbaum. 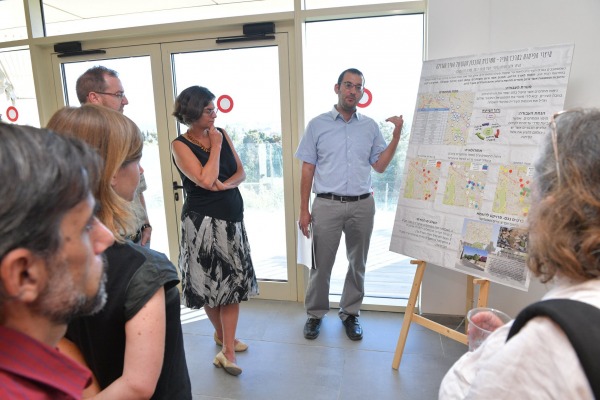